Assertive Communication – Standing Strong in Your Own World

Communication, there’s no escaping it.

It’s the main way we connect, with everyone.  But how do you stand strong in your own world while respecting others?   Even not speaking is actually sending a message.  How often have you said something only to be met by a raised eyebrow, grin, frown or laughter?

We all have our own natural style of communicating. You may not be aware of it, you may be more aware of the style of other people’s communication rather than your own.  You may even think you are a naturally amazing communicator and any misunderstandings are due to the other person (obviously!).  I thought my style of communication was in this category until I began to notice some not so healthy reoccurring patterns with my interactions.  Luckily some honest feedback gave me a moment of glaring illumination and the motivation that I needed to tune up the way I communicate.

As you’re reading this you can probably think of someone’s communication style that you appreciate and someone’s that you feel a clash with.  You’ll recognise the usual suspects.

Mr/Mrs/Ms Aggressive: We all know this one, not physically aggressive but verbally they can be a steam roller…. “my way or the highway”.  Often it’s not even the words that are said, the tone alone can make it very clear that this is not an open, even, democratic conversation.  This is enough for you to feel that your opinion is not needed or valued.  Often this suspect sounds loud, sometimes even angry, controlling, stressed, (self) important, intense, domineering and strong.  The aggressive communicator justifies his or her behaviour by saying he gets things moving, ignites action and gets results, which are all positive things overall.  The cost is often the connection with the people who feel flattened in their path.  People on the receiving end regularly feel dominated, undervalued and hurt.  In a nut shell the aggressive communicator only wants to focus on his or her goals and can be unaware or insensitive to the needs and wants of others.

Mr & Mrs Passive: Mr & Mrs Passive also goes by the name Mr & Mrs Nice and everyone likes them.  Again we all know someone like this.  They’re the friendly, caring souls that sacrifice their seat so you can have theirs, forgo their plans because yours sound better.   This suspect often sounds and appears soft, quiet, small, obliging, nice and polite.  Nothing is a bother, they’re here to

please others and people like that….. until one more burden is taken on, one more sacrifice is made, all the time outwardly smiling but inwardly disappointed and increasingly angry.  Then Mr & Mrs Passive are transformed into a Martyr.

It’s hard to view Mr & Mrs Passive as anything but good but in the context of constructive conversation being passive is not helpful.  Often Mr & Mrs Passive won’t put forward their views or give honest feedback.  The costs are that others are frustrated by the lack of authentic and open conversation.  Others feel they always have to make the decisions since Mr & Mrs Passive just agrees and won’t cast the deciding vote when it is needed and would be valued.

The benefits may seem that Mr & Mrs Passive keeps the peace and on the surface people are happy but the costs are their own needs are not valued and resentment builds and bubbles under the surface.

Mr/Mrs/Ms Assertive: Mr & Mrs Assertive are a rare breed, not often witnessed but when they are you see and hear someone who is confident, balanced, assured, respected and calm.  In contrast to Mr Aggressive who does not care about the views of others and Mrs Passive who sacrifices her own views, Mr & Mrs Assertive stand strong in their own world.  They respect their own views, ideas and goals and also those of others.  They are confident in saying no, or that doesn’t work for me, that’s OK, you do your thing and I’ll do mine.   Mr & Mrs Assertive know what th

ey are comfortable with and are self-assured enough to communicate this in an even adult manner that leaves them feeling heard, understood and respected, even if they don’t receive the answer they  wanted.

There’s no escaping communication and we all have our natural style and that style will vary with each situation we’re in.  Often you’ll see and hear someone who is assertive at work but passive with their family.  The good news is we can all learn to be assertive in every situation and when you do it’s valued and you will feel better for it.  Being aware of your communication style and its costs is the first step.

“The key to successful leadership today is influence, not authority” Kenneth Blanchard

By being open to developing your communication style you will achieve the outcomes you want, whilst maintaining the harmonious and effective connections with your spouse, family, friends and colleagues.

Learn more on how to harness your assertive communication on the Authentic Communication & Conflict Resolution course.

Communication Frustration? How to Find the Win/Win Solutions

Relationship Happiness: Braving the Stormy Seas to Achieve the Impossible 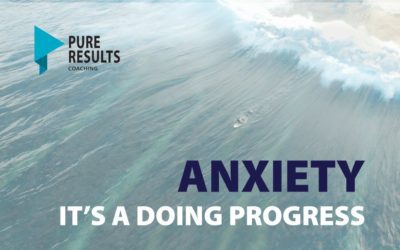 Anxiety - It's a Doing Process 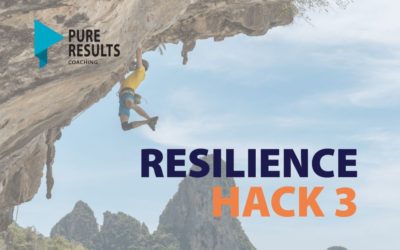 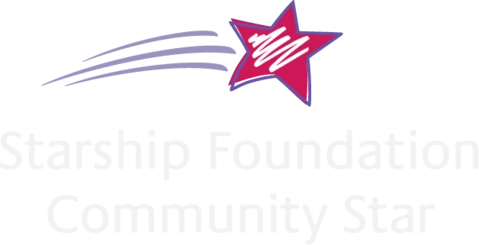